Blythewood is a town in South Carolina, SC. Blythewood was formerly named Doko. As per traditional beliefs, Doko is a Native American name meaning “watering place,” which refers to the numerous streams crossing the area. The first settlers in the area were Scotch-Irish immigrants who arrived in the early 1700’s. The population of Blythewood, South Carolina, in 2020 was 4446. It is a part of Columbia’s Metropolitan Statistical Area. The town has a total area of 9.8 square miles (25.3 km2) and is located about 15 miles (24 kilometers) from Columbia city center.

The town of Blythewood has an active social scene, with plenty of options for dining, shopping, and golfing. There are also several museums, historical societies, and arts venues in the area for culture lovers. Nature lovers can enjoy the scenic beauty of the parks and lakes in the region. A 2,500-seat amphitheater set on a beautiful lake in Doko Meadows park hosts regional artists and events, providing a magnificent cultural venue. Williams Brice Stadium, Riverbanks Zoo and Garden, and Cobblestone Park Golf Club are all notable attractions in Blythewood.

Tourists and visitors to Blythewood can choose from various hotels and resorts. There are several schools, colleges, and farmers’ markets in the Blythewood area. The region is rich in history and has many historical sites to explore. The town of Blythewood is a great place to live, work, and play. 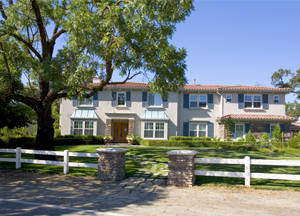